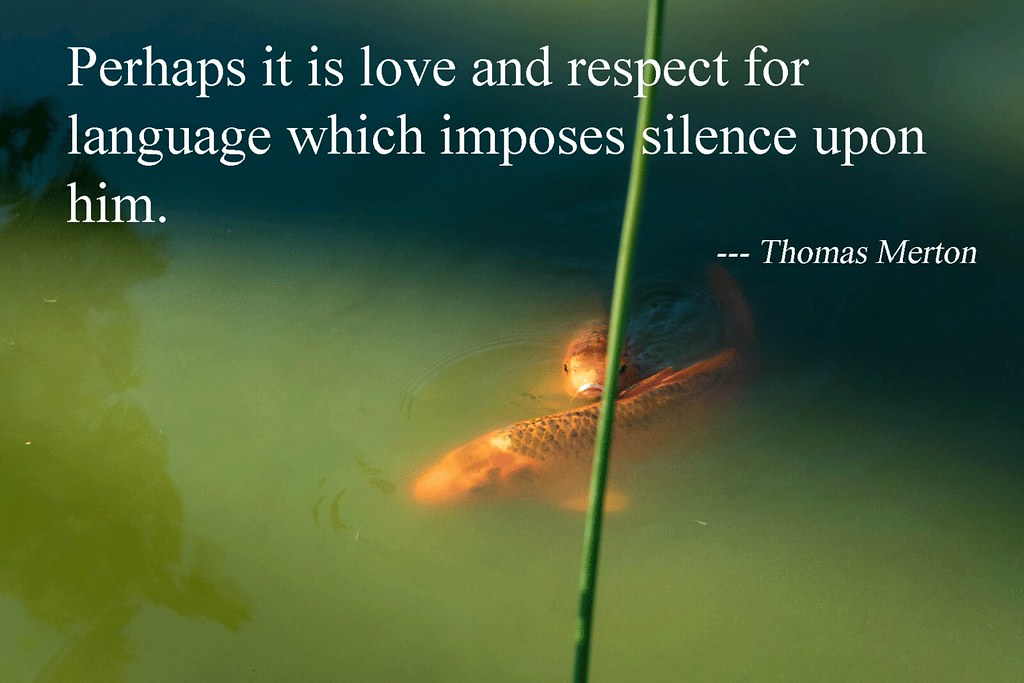 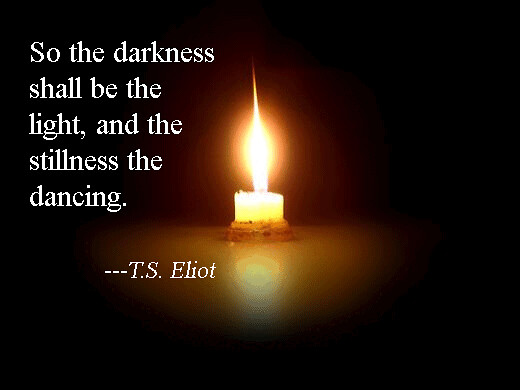 The Wonder of a Prayerful Soul

A soul which gives itself to prayer, either much or little, should on no account be kept within narrow bounds. Since God has given it such great dignity, permit it to wander at will through the rooms of the castle, from the lowest to the highest. 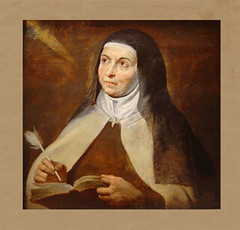 The writings of the mystic Teresa of Avila are centered on the desire of the soul to reach the heart of the celestial creator. In this short saying, we can gain an insight into her wisdom and thinking. Any Christian Soul journey must be centered in prayer, because prayer is communication with the Almighty. She points out some interesting aspects of our soulful prayer nature.

Prayer is not measured by its length or style. God hears all who come to Him in the simplicity of their approach. The core value is that are we giving our souls to this endeavor. We are living souls, and all souls are called to ongoing and constant communication with God. Whether our prayer is little or much it is dedicated to God and brings blessings.

By its very nature prayer is boundless. Our prayers are not limited by the

confines of this world. Desolation fills our souls when we believe that our cause is impossible. God wants us to bring the impossible to Him so that he can show a way to the other side.

We are creations of high regard and should know that God is giving His best to us. Created souls are not limited or relegated to mere existence until we die and find the glory of the kingdom. The kingdom is in the here and now and we are living in the majestic court of the King.

Souls (you and me) who live in the court of the king have “wandering rights” which allow us to soak up the majesty of it all. As we live we see the wonder of nature, the majesty of the sunrise, the awesome nature of our own bodies and the compelling cerebral drive to understand the unknown we thus become fully alive and engaged with God and man. God allows His created souls (you and me) to wander in His majestic court and experience life to the fullest.

Give yourself a chance to wander in the wonder of it all.

Lord I come to you today and I am awed by the reality that I am a special creation of your hands. My being is both known by you and treasured by you. Allow me the wisdom to let this wondrous soul that I am wander in your kingdom and search the world over for You.

May I see you in nature!

May I see you in my neighbor!

May I see you in me!

May I rest my soulful eye on the Divine.

Filed under Prayer, Teresa of Avila

My Take on Julian of Norwich

In our world of narrowing down what God does or who he loves, I share with you some of my observations from Julian of Norwich’s Revelations of Divine Love.

“And in this he showed me a little thing, the quantity of a hazel nut, lying

in the palm of my hand, as it seemed. And it was as round as any ball. I looked upon it with the eye of my understanding, and thought, ‘What may this be?’ And it was answered generally thus, ‘It is all that is made.’ I marveled how it might last, for I thought it might suddenly have fallen to nothing for littleness. And I was answered in my understanding: It lasts and ever shall, for God loves it. And so have all things their beginning by the love of God.

In this little thing I saw three properties.

Read more of about Julian of Norwich

We need to be able to look into a mirror and not only see, but fully believe, that the reflection we view is a child of God. We need to believe in ourselves and we can with the assistance of another. A good example of such transformation is found in the story of Dulcinea, one of the principal characters in the popular Broadway musical, Man of la Mancha. The audience learns that Don Quixote, the chief protagonist, lives with many illusions, most especially his idea that he is a knight errant who battles dragons in the form of windmills. At the end of the play as he lays dying, Don Quixote has at his side a prostitute, Aldonza, whom he has called throughout the play Dulcinea – Sweet One – much to the laughter of the local townsfolk. But Don Quixote has loved her in a way unlike she has ever experienced.

When Quixote breathes his last Aldonza begins to sing “The Impossible Dream.” As the echo of the song dies away, someone shouts to her, “Aldonza!” But she pulls away proudly and responds, “My name is Dulcinea.” The crazy’s knight’s love had transformed her.

So if anyone is in Christ, there is a new creation: everything old has passed away; see, everything has become new!

Filed under Love of God, Salvation