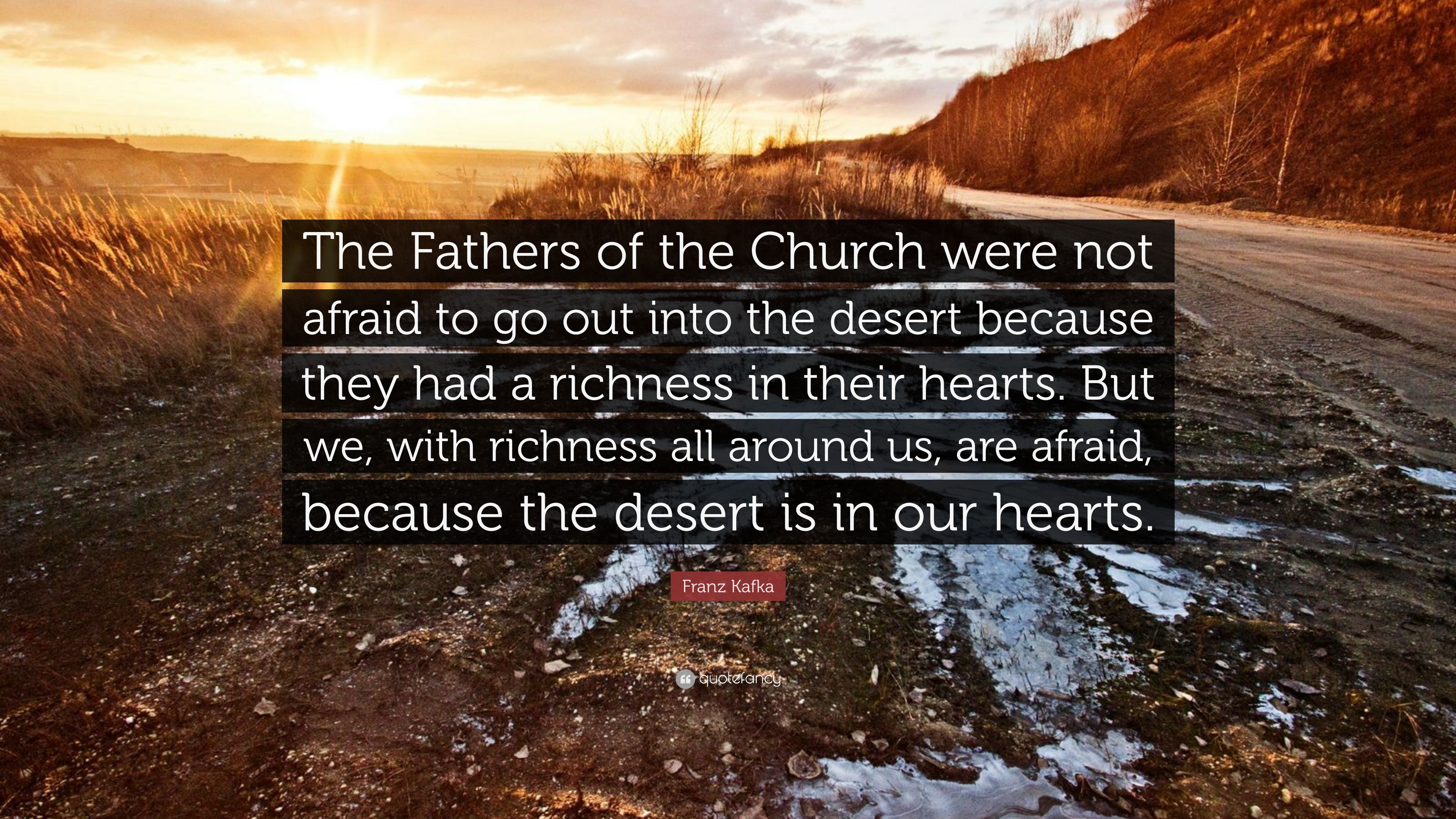 We must be saved from immersion in the sea of lies in passions which is called “the world.” and we must be saved above all from the abyss of confusion and absurdity which is our own worldly self. The person must be rescued from the individual. The free son of God must be saved from the conformist slave of fantasy, passion, and convention. The creative and mysterious inner self must be delivered from the wasteful, hedonistic, and destructive ego that seeks only to cover itself with disguises.

When I was a college student someone asked me if I was Christian. I replied, yes. The conversation went further and, he then asked me if I was saved. Though I was vaguely familiar with the terminology, it did not go over too well with me. It was one thing to watch a Billy Graham service on TV and see all those people responding to being saved, than to be challenged to be saved myself. I was an avid churchman. I was friends with my pastor. I read scripture on Sundays. I helped with the distribution of Communion. I just had to be saved, but why did he ask?

This encounter set forth a search that would last for several years and end up with my leaving the church of my childhood and attending seminary. I wanted to be saved, but it seemed that their formula of being saved was too simple and “me” centered. This began what has been a lifelong search for the heart of God. Who is he and how does he relate to me? What do I have to do to discover him? Lets look at those questions for a little while.

What do I have to do to discover him? That was the hardest question of all. It seemed so simple to just ask him, and I did, but the more I thought about it the more confused I got. Is God really going to condemn so many people to eternal punishment because they did not ask him with a man made formula? They were that salt and light of the world Jesus spoke about with such conviction . At that point, I began to understand what people like Merton were talking about when they said, “We must be saved from immersion in the sea of lies in passions which is called ‘the world’” and that sea of lies could include Pharisaical Christians. That was the true challenge-simply not to be dragged along with the riptide of harshness and worldly pursuits that are so much a part of me.

Being saved is not a man made formula, but a mysterious “God thing” that no one can control. He once again takes possession of His image in you. Then you see him in everything. It is not enough to simply ask him, you must learn to be his image for the world. His image is one of forgiveness, grace, non -judgementalism and so much more. We can all be saved, and it is much more than waiting for heaven one day.

Lord, We all long to be saved. This life we have chosen for ourselves can get very difficult. You have created us in your own image, and we have buried it so deeply in passions, pursuits and hedonism that it is very difficult to find. Help me to let you in and find yourself in me, so that I might know the true meaning of being saved.